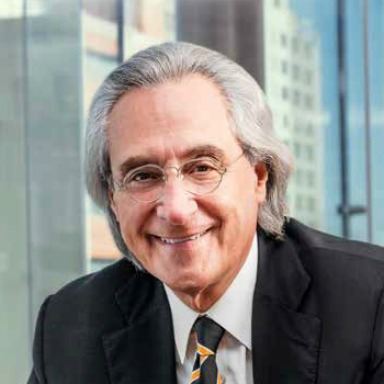 Thomas Kline has an extraordinary record of courtroom victories for personal injury. He recently played a key roll as chair of the Court-appointment Plaintiffs’ Management Committee in the $265 million settlement for passengers injured and families of those who died in the October 2016 Amtrak 188 train derailment. He has been involved in personal injury, medical malpractice, motor vehicle accidents, whistleblower, product liability, medical devices and pharmaceutical.

Kline has received many awards for his accomplishments. Most notably, he was past president of the Inner Circle of Advocates, “a select group of 100 of the nation’s most celebrated trial lawyers” according to The Washington Post.

However, Kline considers the letters of thanks he receives from clients to be his greatest honor. One such letter was from a mother of an injured child, reads:

“Tom, please always remember that, because of you we were able to spend every day with Johnathan. We were able to take him to any doctor anywhere. Had the money to take the very best of care of him. We are forever grateful. When having a bad day, know that and feel proud. Love, Linda”

More then 1,000 times Kline has appeared on television news program, including every major network, and he has been quoted and featured in hundreds of newspapers and magazines.