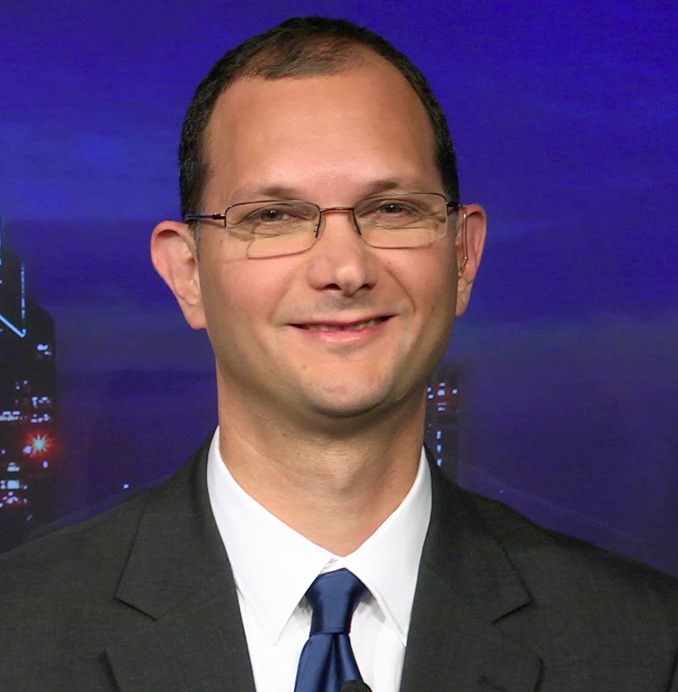 Scott Goldshaw is an employment attorney representing employee and employers in Pennsylvania, New Jersey and New York.  He offers a full range of services within employment law including anti-discrimination, anti-retaliation, anti-harassment, ERISA, wage and hour, and other local, state and federal laws.  He negotiates employment and severance contracts, provides counseling and serves as a private mediator for employment claims.

Goldshaw has appeared on several radio and television talk programs including The American Law Journal. He also frequently lectures on employment-related topics. His firm, along with partner Michael Salmanson, was named the "Top Labor and Employment Litigation in Pennsylvania" by American Lawyer Media's newspaper The Legal Intelligencer in June, 2014.