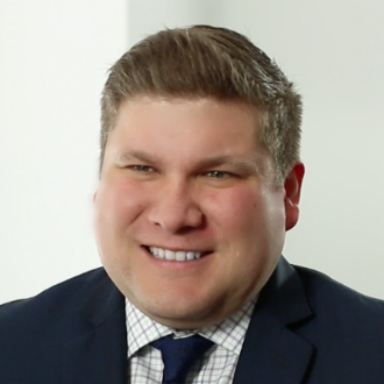 Smith v. Avanti, counsel in a federal housing discrimination case against a Colorado property owner who refused to rent to a same-sex couple, one of whom is transgender, and their children.

Hamm v. City of New York, co-counsel in a federal lawsuit against new York City and Department of Correction officers and supervisors on behalf of a gay man brutally attacked while visiting his incarcerated partner at a Rikers Island correctional facility.