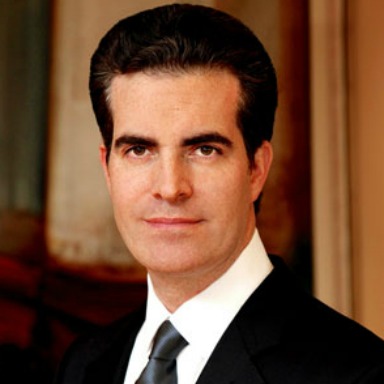 Matt Casey's track record in catastrophic injury practice is long and distinguished. In 2016 alone, he recovered more than $87 million for individuals and families in wrongful death, brain and other life-altering injuries sustained from the negligence of others.

“Work ethic was a big part of growing up in my house ... and what led me to do the work that I do. Trying to help people who are up against powerful interests, who had terrible things happen to them and need someone to fight for them.”

Read The Citizen's Voice story "Law Firm Takes On Its Biggest Challenge" about the Sandusky cases.