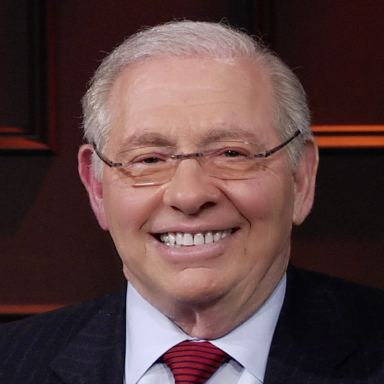 Recognized as one of the nations leading intellectual property lawyers, Manny Pokotilow's practice focuses on litigating enforcement of patents, trademarks, copyrights, and trade secrets, as well as all other aspects of intellectual property law. He also provides consulting services in these areas and computer matters to clients in the computer and computer software, telecommunications, mechanical arts, and pharmaceutical industries.