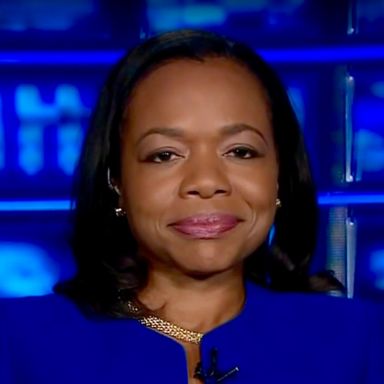 Clarke has dedicated her career to strengthening democracy by combating discrimination faced by African Americans and other marginalized communities.  Her previously held positions as the head of the Civil Rights Bureau for New York State Attorney General Eric Schneiderman, served several years at the NAACP Legal Defense and Education Fund, Inc., and in the Civil Rights Division of the U.S. Department of Justice, all furthered this cause.

Clarke has appeared on CNN, MSNBC, Democracy Now, C-Span’s Washington Journal, TV One, and Yahoo News to speak on issues concerning race, law and justice.  She has written many articles and books including chapters in Barack Obama and African American Empowerment: The Rise of Black America’s New Leadership and Seeking Higher Ground: The Hurricane Katrina Crisis, Race and Public Policy Reader where she also served as co-editor with Manning Marable of both volumes.