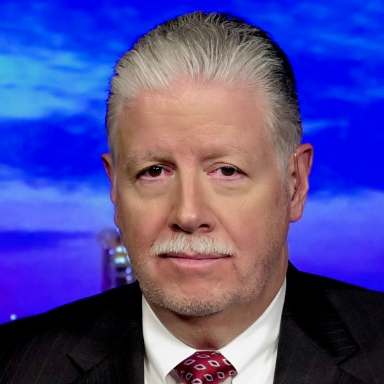 His employment practice consists of addressing daily workplace issues, implementing corporate HR strategies and in company policy enforcement for companies both large and small. The Office of the Attorney General of new Jersey appointed him to act as Special Counsel to the New Jersey State Police, and other state agencies, in 1987. He has since been representing these agencies in defense of civil rights violations, and racial, ethnic, and gender employment discrimination claims.

Connell represents a wide range of clients in communications law issues. Including:

Connell is trial attorney for the Archer's Intellectual Property Group. He has litigated cases involving patent infringement, false advertising, unfair competition, copyright and trademark actions. He recently argued the Asian American rock band The Slants in a trademark case in front of the U.S. Supreme Court. First amendment issues are of particular interest to Connell.

As a member of the firm's healthcare law section, Connell represents hospitals in commercial, regulatory and patient care matters.