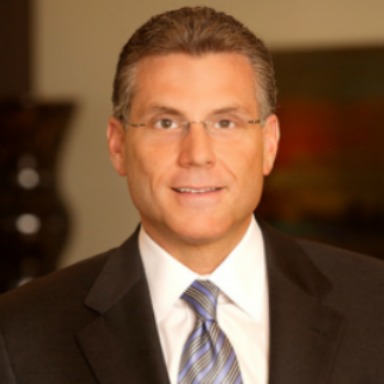 Joel Feller represents individuals and their families who have suffered catastrophic injury including those that result in life-changing debilitating conditions and disabilities, death, and other consequences.

“From my earliest point in childhood that I could remember, I wanted to practice law. I always believed that people who had been injured needed a voice.”

Feller's successes have benefitted not only his clients but others as a result of his efforts to change the policy of medical practice and public safety issues. Significant and potentially life-saving changes in post-surgery medical monitoring were one of the results of the case where a family was devastated by the loss of their daughter Mariah following a surgical procedure. Media coverage included an ABC news affiliate special investigation that told the story of the family and results of the litigation.

The national media spotlight shone brightly on the firm's successful representation of victims in the Penn State football coach Jerry Sandusky sexual abuse cases. The delicate cases mixed with national attention would be challenging for any law firm, but Feller and his partners were in their element and are revered for their conduct and result in the cases.

Read more about Joel Feller and partner Matt Casey in The Citizen's Voice: "Law Firm Takes On Its Biggest Challenge" about their representation of clients in the Sandusky sexual abuse cases.

Feller is recognized as a legal practitioner with dedication to the specialized practice of birth injury litigation. In numerous cases, Feller was able to investigate and present to the jury in understandable terms the complicated details required for deciding the cases.

A few of Feller's jury verdicts and settlements: