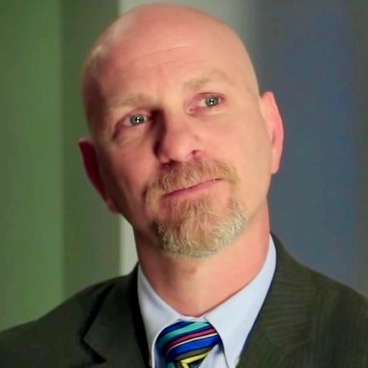 Funt is keenly aware of the value and problems of the media coverage of cases, as he has been involved in some of the area's most highly publicized cases. He defends his client's reputation in the court of opinion as well as the courtroom.

Fluent in Spanish, Funt is sought after by and represents people from Mexico, Argentina, Brazil, Guatemala, Ecuador, Panama, The Dominican Republic, and Puerto Rico. He is sensitive to the challenges that the Latino population face in the United States, having developed an appreciation for the cultures while involved in humanitarian work in Mexico for several years in the 1990's.