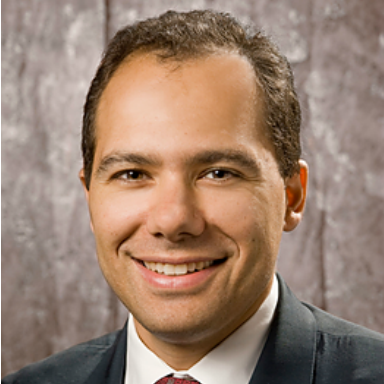 Ilya Shapiro is a senior fellow in constitutional studies at the Cato Institute and editor-in-chief of the Cato Supreme Court Review.

Along with appearing on The American Law Journal, Shapiro has continued to be interviewed for a variety of academic, popular, and professional publications, including the Harvard Journal of Law & Public Policy, Wall Street Journal, USA Today, Weekly Standard, New York Times Online, Los Angeles Times and National Review Online. He also appears on various media such as CNN, ABC, NBC, CBS, Fox News, Univision and Telemundo, NPR and the Colbert Report.

Shapiro has testified before Congress and state legislatures and has file more than 200 “friend of the court” briefs in the Supreme Court, as coordinator of Cato’s amicus brief program.  He also lectures on behalf of The Federalist Society, and has been an adjunct professor at the George Washington University Law School.