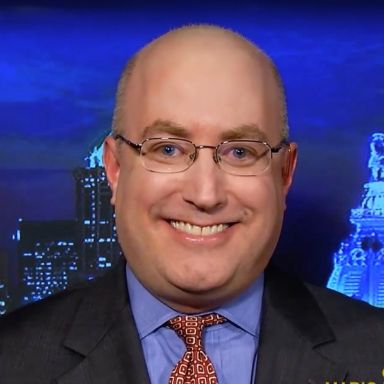 Howard Bashman is a nationally-known appellate attorney.  His successes in the Third Circuit on behalf of clients has repeatedly made The Legal Intelligencer’s year-end list of significant rulings.  He has also been appointed to handle many important and complex pro bono matters by the Third Circuit.

Since 2000, Bashman has written the monthly appellate column for The Legal Intelligencer.  He also serves as contributing editor for Legal Affairs magazine, which also hosts his popular blog “How Appealing.”  The Los Angeles Times and Slate online has also published his appellate-related essays.

Bashman has been profiled by The Associated Press, The ABA Journal, Legal Times of Washington DC, and The Daily Journal.  He has also provided commentary for The New York Times, The Boston Globe, The Detroit News, The Seattle Times, Wired News, Salon, and Reuters.