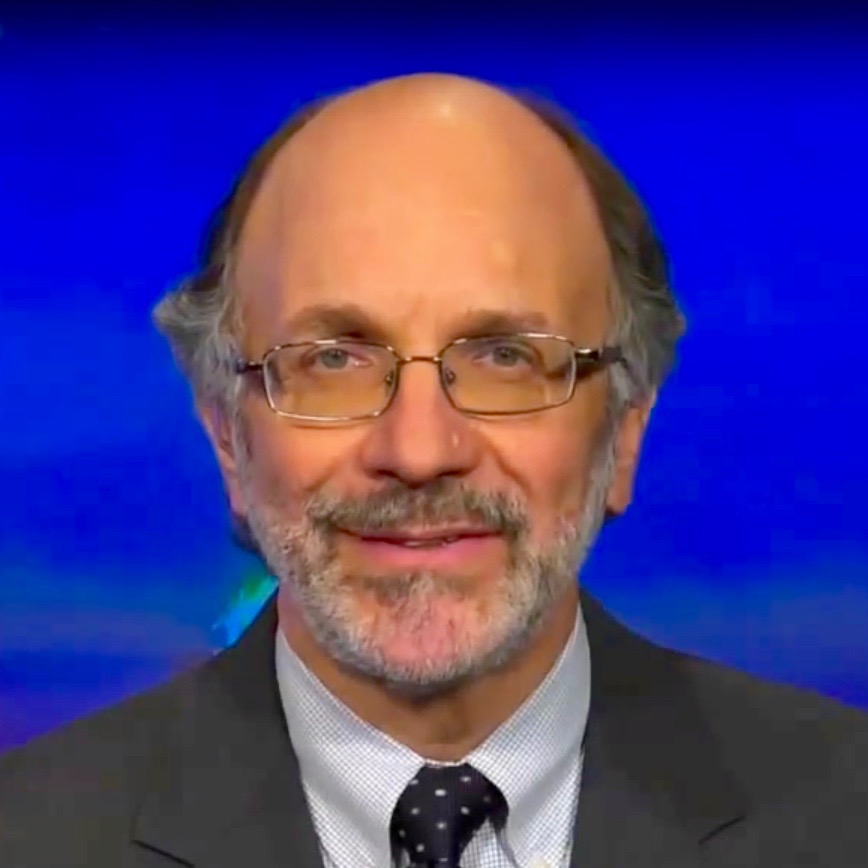 Frank Cervone, Executive Director of Child Advocates, is a leader in protecting children from neglect and abuse. The center has represented thousands of children through the work of it's trained volunteer attorneys. The center's class action in the 1990's brought much needed change to family courts in Pennsylvania. Cervone actively shapes public policy in many ways, including his work as a member of the juvenile court procedural rules committee and the advisory board to the Pennsylvania Supreme Court.

“When I consider the role of public interest lawyering, I recall the observation attributed to the ancient engineer Archimedes: ‘Give me a lever long enough, and a place to stand, and I can move the world.’ I would like to see a world where the needy are cared for, children are nurtured to their full potential and fights between peoples and countries give way to peaceful coexistence. The law has been for me, and can be for many, the lever we use to move people and institutions to this special place in human history. Not so easy, but what’s a lawyer’s life for, anyway?”

He plays active leadership roles in many organizations to further including: founder and co-director of the National Children's Trust Fund of Pennsylvania, former chair of the American Bar Association Sectarian of Litigation Task Force on Children and former member of the Mayor's Child Welfare Review Panel. He lectures individuals and professionals in child abuse and child advocacy.

For his children's advocacy work, Cervone has won many local and national awards, including the American Bar Association Mark Hardin Award for Child Welfare Legal Scholarship and Systems Change in 2014.