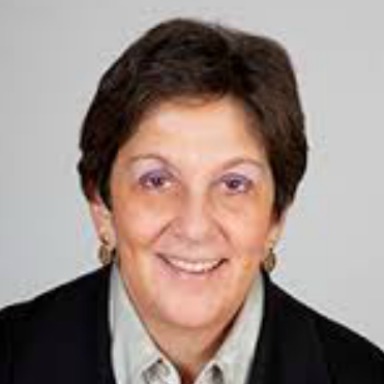 Deborah Willig is an advocate for workers rights focusing her practice on labor relations and employment law. She has represented a wide range of labor unions including teachers and non-professional public school employees; public health, social and recreational workers; teamsters; orchestra musicians; and firefighters. She works with both public and private sector unions in contract negotiations, advising clients on internal union governance and staff matters, and presenting interest and grievance arbitrations. Additionally she represents employee benefits funds and negotiation of health care benefits.

Willis represents union members in Chicago through the firms Of Counsel relationship with Illinois Advocates, LLC. She is involved in many community service organizations, including legal, academic and charitable. She has held multiple leadership positions, including being the first woman Chancellor of the Philadelphia Bar Association. For her work, she has received a wide variety of prestigious awards and honors including the Sandra Day O'Connor Award from the Philadelphia Bar Association, Change Award from Women's Way and The Legal Intelligencer Lifetime Achievement Award.