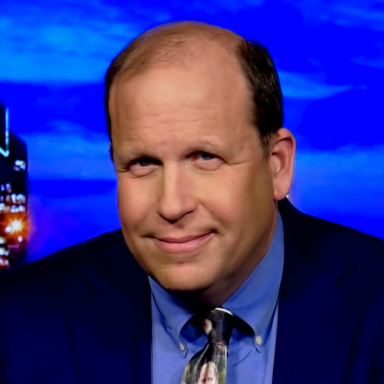 Previously an attorney and professor, Senator Daylin Leach (D-Montgomery/Delaware) won his seat in the House of Representatives in 2002. He is the Minority Chairman of the Senate Judiciary Committee. He is also a member of the following Committees: Appropriations, Education, Environmental Resources and Energy, Labor and Industry, and State Government.

He is a leading voice on progressive issues in the Pennsylvania legislature. Championing many important issues, such as: repealing the Voter ID law, environmental stewardship, redistricting reform,marriage equality, and campaign finance reform. His work o the environment, education, animal rights, and human rights have gained recognition by advocacy organizations.

Proposals that have become law, including:

He is married to Jennifer Anne Mirak, a psychologist. They have two children, Brennan and Justin.