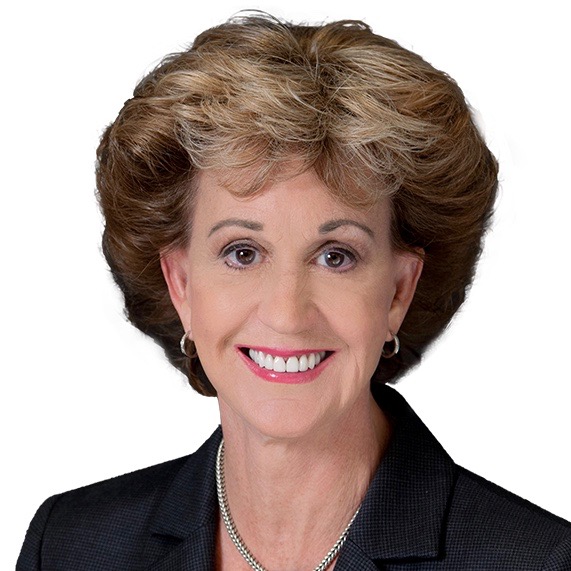 Woman of the Year
The Legal Intelligencer, 2012

Association of Trial Lawyers of America
Member, Board of Governors and Committee Officer positions, 1988 – 1999

Lawyers for Consumer Rights
Board of Directors and Officer, 1988 – 1991

The Disciplinary Board of the Supreme Court of Pennsylvania
Former Chair, Hearing Committee Member

Carol Nelson Shepherd has been representing individuals injured by medical malpractice. She represents clients in a variety of claims against medical providers, including:

Among the many leadership positions she has held, Shepherd was the first women president of The Philadelphia Trial Lawyers Association and president of the Pennsylvania Association for Justice. She currently serves on the Board of Directors for the Homeless Advocacy Project (HAP). HAP helps with the legal needs of Philadelphia's homeless and shelters population. Shepherd frequently lectures and writes published articles on medical malpractice and trial preparation.